As always, it was a pleasure to visit the British Watefowl Association National Waterfowl Exhibition held at Moreton Morrell, Warwickshire last Sunday 1st November. This has been an annual date in my diary to see some of the best domestic waterfowl in the UK, together with a chance to catch up with friends, old and new.

This year, there were nearly 500 birds entered. The Championship Judge was Malcolm Thompson who also judged the juniors and eggs with Christopher Marler judging Geese, Roy Pryce on the Heavy and Light Ducks, Richard Sadler on Indian Runners, Anthony Stanway and Sue Bray-Hinchliffe on Calls and Bantam Ducks. 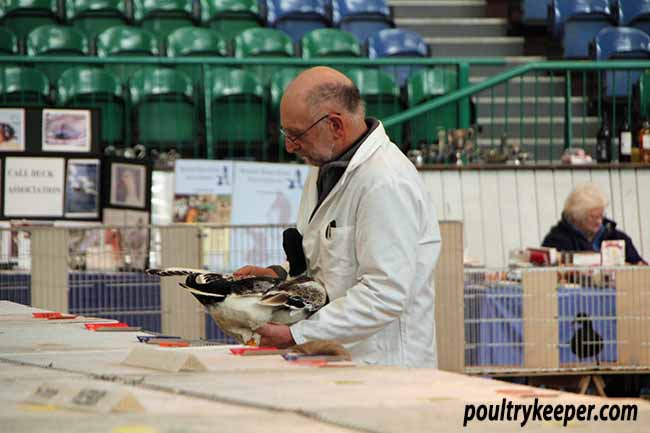 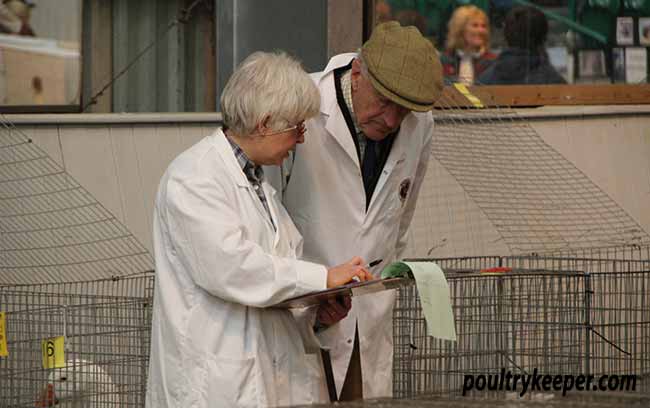 As well as the usual classes for waterfowl, this year, the show also had a photo competition which showed off some amazing photos taken by members and was judged by Rupert Stephenson. 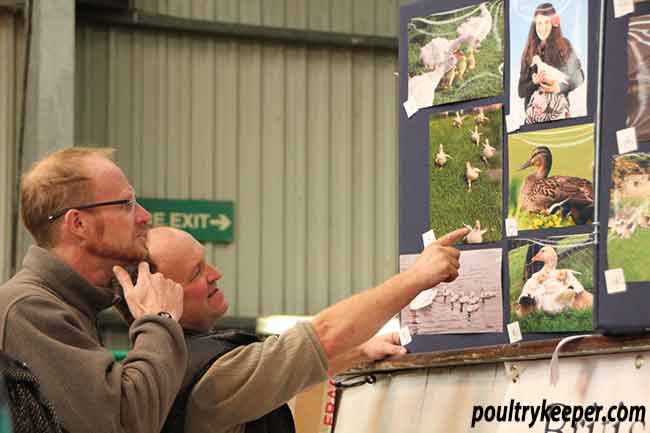 Rupert Stephenson and I were pleased to be invited to take some photos again this year which we managed with the help of Tom Davis who brought the birds up to the photo booth for us. Here are some of the main prize winners:

Sebastopol Goose that one Best in Show at the BWA National 2015. Owned by Steve Dace.

Here are the main results, courtesy of the British Waterfowl Association. 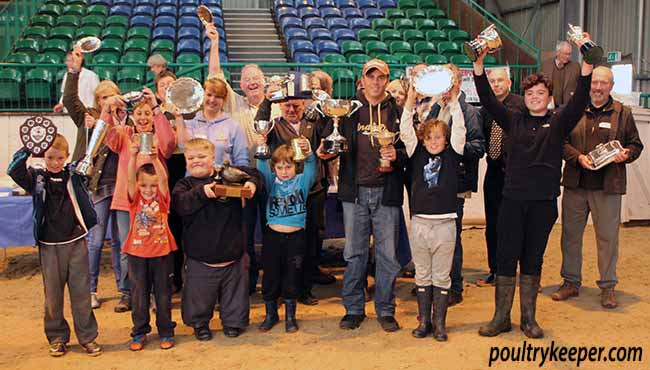 Prizes galore….! Hope to see you there next year?