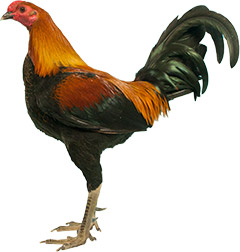 Breed research in progress! Let me know if you can help with a paragraph or two!