A condition that sometimes, although not often occurs in domestic poultry is botulism. It has been seen in chickens, turkeys, pheasants and peafowl. However, for the backyard poultry keeper it should not represent too big a concern providing good standards of hygiene are kept. 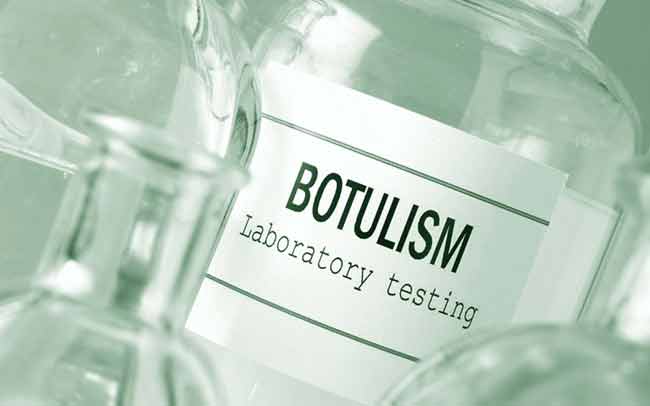 Botulism is caused by bacteria called Clostridium botulinum. The bacteria are often ingested by birds through pecking other dead animals, including any of their flock mates that may have recently passed. It can also be picked up through contaminated feed and oral contact with faeces is also a considerable factor. Whilst birds tend to be more resistant to botulism than mammals (namely cattle), they can still become affected. The bacteria produce toxins which damage the bird’s nervous system leading to paralysis with affected birds displaying signs such as:

Eventually the muscles required to breathe, together with the heart, are paralysed leading to death. Diagnosis is by identifying the clinical signs.

Treatment may help mildly affected birds. This involves giving them TLC and ensuring they eat and drink. In severe cases a vet might give fluids. Antibiotics can be used to kill the bacteria but their toxins will remain in the bird. For rare or valuable birds, an antitoxin (antibodies against botulism) may be given.

Prevention is based upon stopping the birds getting access to other dead animals, including wild animals. Always ensure birds are only fed fresh clean feed. Contaminated maggots from dead animals may also carry the bacteria. Any coop or area that may have been affected by an outbreak should be cleaned and disinfected as thoroughly as possible.

Furthermore, as previously mentioned, cattle are very susceptible to botulism, mostly from eating poultry carcases. Always ensure dead chickens are cremated or buried sufficiently deep so that foxes and dogs cannot dig them up and carry into cattle fields.