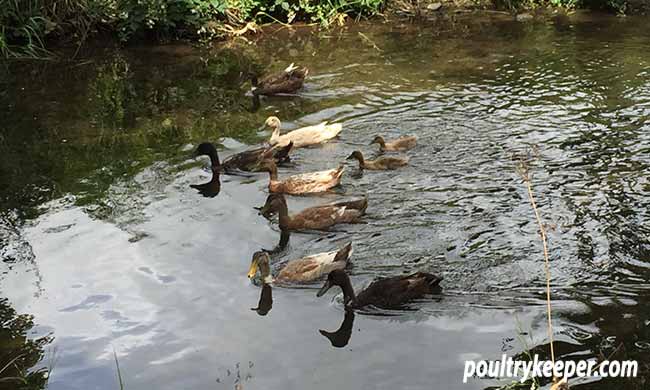 Now I am going to excuse my own behaviour as I was less than mentally competent being just a few years old, but my mother should have known better, as should all the other adults there. Or should they?

Going to feed the ducks at the park is a bit of a treat for kids, unless you happened to be traumatised by an overly enthusiastic swan which would no doubt put you off waterfowl for life, as I remember happening to my brother. However in reality ‘the local duck pond’ and its goings on, are perhaps more sinister than we innocently imagine.

Aside from the gang rape that regularly occurs in natures most sexually charged species (the Mallard) there are some very sad and sometimes illegal scenarios that go on at the local duck pond. 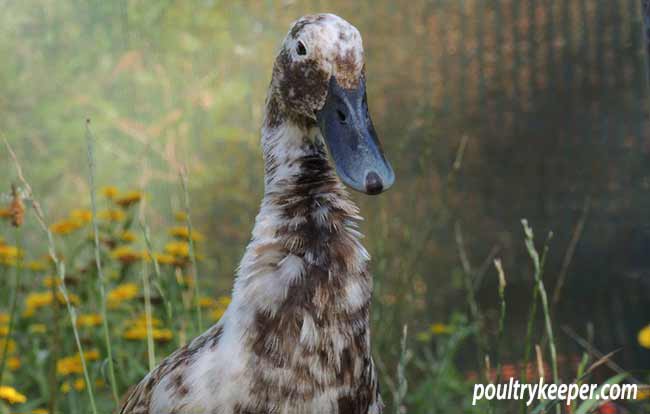 I still visit my local park on a regular basis to see what species I can spot. I hope and expect to see Mallard, Tufted’s, Swans, Canada Geese and maybe something a bit rarer if I am lucky, but strangely on my last visit I sighted a Cayuga drake with two Cherry Valley ladies, a trio of Khaki Campbell drakes, a chocolate runner lady, various muscovies and a large number of domestic/mallard hybrids.

Considering these breeds cannot fly (apart from the muscovies and some of the Mallard hybrids) how did they come to be at the park?

It is unlikely they found their own way there, even the muscovies, which means they must have been ‘released’ there. It is frankly amazing that a duck owner would consider releasing a domestic duck onto a local pond expecting it to survive. 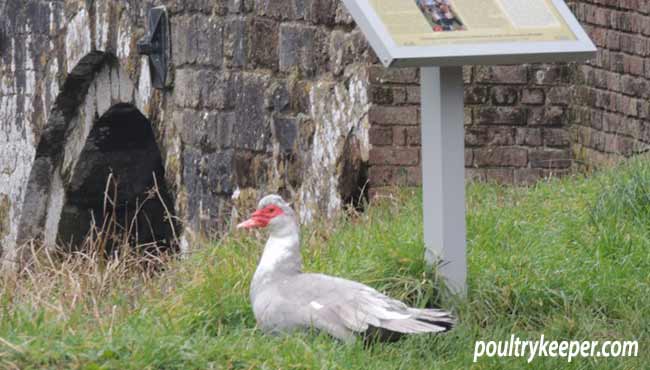 The law is quite clear about abandonment. The Abandonment of Animals Act 1960 was repealed and replaced by the Animal Welfare Act 2006.

Under the 2006 Act, it is a criminal offence to either cause unnecessary suffering to -or fail to provide for the welfare needs of – any domestic or captive animal.

Under the Act, if someone who is responsible for an animal abandons it and it is unable to fend for itself, the person responsible will have failed to ensure its welfare and therefore committed an offence. If suffering has actually occurred as a result of the abandonment, a further offence will have been committed under the Act’s provisions on unnecessary suffering. The maximum fine when suffering occurs is between £5,000 to £20,000.

So can a domestic duck fend for itself on a local pond? That is a hard question to answer as not all situations are the same. I have two local ponds in my area. Coy Pond and Poole Park which has an extensive pond and lake system.

At coy pond it is a small area with a dedicated group who feed the ducks corn and pellets every day throughout the year and there is an island for safety. Although people feed the ducks bread there, the ducks have a fighting chance of survival being fed a correct diet and being checked on a daily basis, so would this be classed as abandonment?

The act of the person abandoning is the same… but the effect on the ducks wellbeing is different to that of a duck abandoned in Poole Park where there is no one looking after or feeding the ducks on a regular basis throughout the year.

The ducks in Poole Park may be OK during the summer as there is a place to buy a correct waterfowl diet, but this is only available for part of the year for the rest of the year they have to forage for themselves or survive on bread. In the winter when no one goes to the park and food is scarce, is the duck, unable to fly to find food, able to fend for itself? I would argue that a duck in this situation would be subject to suffering in the form of malnutrition caused by abandonment.

So what can be done? I have removed a couple of ducks from Poole Park and been met with accusatory glances from the public thinking I was ‘duck-knapping’.

I have spoken with the RSPB, the RSPCA, the council and the park warden, none of whom have the time or the resources for matters such as this, so it appears the law seems unenforceable in this scenario.

There are only two options in this scenario, feed the abandoned domestics on a daily basis during the winter or removing them and re-homing them, which as I am sure everyone knows, is not easy! Especially when you have a trio of drakes looking for a free roof over their heads and 2 meals a day! Feeding them in-situ is a preferable option if you discount the hour-long round trip, the battle with the hungry pigeons and seagulls and the wrath of my bank manager, but what message does this send to the people who abandon them in the first place? That someone else will take care of them, I wonder if people even realize they are breaking the law and if they even care?

I think this calls for a pointless sign and a trip to the feed store.

Thoughts appreciated on this matter!!