It is very easy to forget about nest box hygiene when considering incubating your eggs. A dirty nest box or site can cause you problems and you can end up with more embryos dying (known as DIS or ‘Dead in Shell’) than would have occurred had the nest been kept clean.

Sometimes, it is not so obvious and chicks will develop a yolk sack infection and although they may hatch, they die within a couple of days. Any amount of incubator cleaning or egg washing will not help if the eggs are contaminated to begin with.

I have seen this happen when incubating eggs from different people at the same time in the same incubator. One batch out of three that I received were particularly soiled. All of the eggs were cleaned but the batch that had been badly soiled had some embryos die early on and those that didn’t die early developed and hatched but died within the first week. Post mortem revealed a yolk sack infection. All of the other eggs that were fertile hatched and grew into strong healthy chicks so it indicates the incubator was functioning correctly as well as clean. The same eggs were replaced but this time they were clean and had been collected earlier in the day. All except one fertile egg hatched successfully this time and the chicks were strong and healthy. 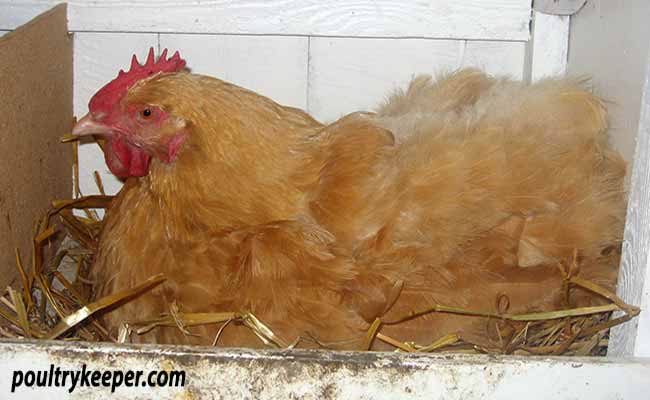 As soon as a bird lays an egg, it starts to cool and in doing so, ‘sucks’ bacteria and air in through the pores so logically, if you have a lot of bacteria around the nest box, then there is more chance of your eggs being more contaminated than normal.

Eggs do have a protective ‘bloom’ that helps to keep bacteria out so if you are washing eggs, make sure you use a proprietary incubation disinfectant before putting your clean eggs into the incubator.

Collect eggs regularly when they are fresh

Many birds will often use the same nest box to lay their eggs, often knocking other eggs in the nest box around as they climb in and out. Apart from the risk of an egg becoming broken, more and more bacteria are being added to the egg-shell. It is important to try to collect eggs whilst they are fresh and before they get soiled. Waterfowl eggs are almost always soiled to a certain degree. Eggs are often laid on the floor of the house in the early hours or occasionally in a nest on the floor.